From April 2015 thru approximately January 2017, I’m worked for Nvizzio Creations on RollerCoaster Tycoon World.  As a senior game designer on the project, I touched nearly every aspect of the game, from UI to coaster building to park management, but I was the primary designer in charge of the financial systems, in-game economy, ride operations, and park guest AI.  I was especially proud that our team at Nvizzio Creations was able to take over this project from a previous development and bring it to release within a short 18 months, meeting both deadline and profit expectations delivered from our publishing partner Atari.

I was also primarily responsible for park guest stats, park guest AI, ride stats, and the interactions between these systems.  In my ownership of these areas, I also worked deeply with the UI/UX team to iterate on windows for character stats, ride stats, and park stats, producing wireframes and mockups for them to work from. 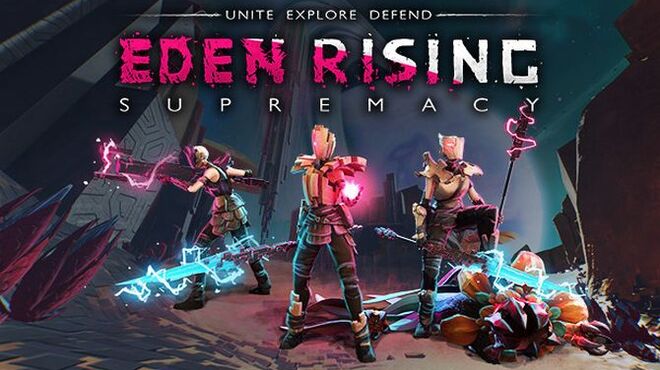 After RollerCoaster Tycoon World, Nvizzio pivoted to an original project; I was the first designer at the company to join the core team of directors.  When they departed, I was solely responsible for a period of ideation and prototyping.  As we began staffing the team up, I shifted my focus onto the resources and economy of the game, as well as the initial level designs of the tower defense sections of the maps.

Eden Rising: Supremacy is a mash up of a Survival game and a Tower Defense.  Thrust onto a hostile alien world, you and your friends must gather, build, and upgrade your personal equipment.  When ready, you can lower your base’s shields to fight a wave of Tower Defense enemies together to power up your core.

Leftmost, a top-down view of the tower defense camp; primary paths in light blue, with optional diversion paths in darker colors; players could build defenses that would divert enemies.  To the right, views to the South and West of camp- from a level design perspective we wanted players to be able to clearly identify the sections of the world, and looked to use large defining landmarks to help orient them in space.

Listen, I know not everybody loves spreadsheets but… come on!  So appealing, so readable.  *I* love spreadsheets.

An overview of planned resources, their purposes, how many recipes rely on each resource, and how many of each resource are distributed across the various biomes of the world.

As a small company with approximately 4-5 designers on its biggest projects, Nvizzio had no formal design team leads.  However I was proud to perform a few important team lead functions in my years with the company, including:

Of these accomplishments, I’m particularly proud of Game Design Book Club- I’m by no means the first person to have the idea, but I’ve been organizing it at the companies I work for ever since.  At Nvizzio we studied books such as Jesse Schell’s The Art of Game Design, a Book of Lenses and Lidwell, Holden, and Butler’s Universal Principles of Design, among others.  We had regular groups with 8-10 participants, and very quickly the design team grew its own internally shared vocabulary based off of the works we were studying.

It’s hard to put metrics to in hindsight, but I’ve had past coworkers reach out to me since reminiscing very fondly about Game Design Book Club, which I’ll happily count as a win.