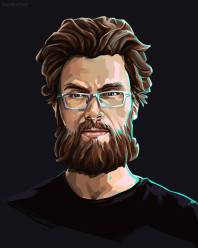 Hi!  I’m Steven Lumpkin, Senior Designer on RollerCoaster Tycoon World.  I grew up in North Carolina, in the States, and earned a Bachelor of Music from the University of North Carolina at Chapel Hill.  My passion for games lead me to join Funcom’s Quality Assurance department immediately after graduating.

When Funcom offered to move me to Montreal, Quebec, I accepted enthusiastically. I moved into design, joining the Dungeon Team for The Secret World.  After launch, I moved into the Team Lead position for the live content team. 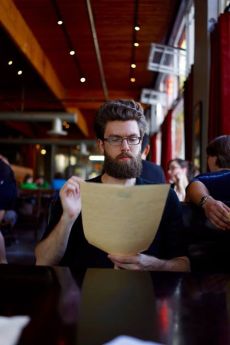 After departing from Funcom in early 2013, I joined Behaviour Interactive as the Lead Level Designer on Warhammer 40,000: Eternal Crusade.  In that capacity, I was responsible for overseeing pre-production from the level design perspective, setting direction for our maps, identifying how to build our Strongholds and Outposts, and lending my talents to feature designs and design reviews.

In spring of 2015 I had the opportunity to join Nvizzio Creations and work on one of my most-beloved game series from childhood- RollerCoaster Tycoon.  As a senior designer on RollerCoaster Tycoon World, I’ve touched nearly every aspect of the game, from UI to coaster building to park management, but I’m the primary designer in charge of the financial systems, ride operations, and park guest AI.

In my free time, I serve as the Game Master for a series of online role-playing shows run on Twitch.tv.  Currently, my most popular show is The West Marches, a sandbox Dungeons & Dragons campaign set in a world inspired by Russian fairy tales.  Hosted by JP ‘itmeJP’ McDaniel, the game features a rotating cast of characters, played by a number of popular Twitch and Youtube content creators.

My The West Marches 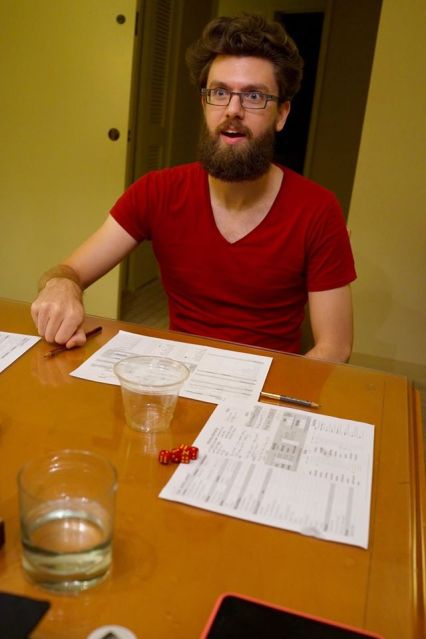